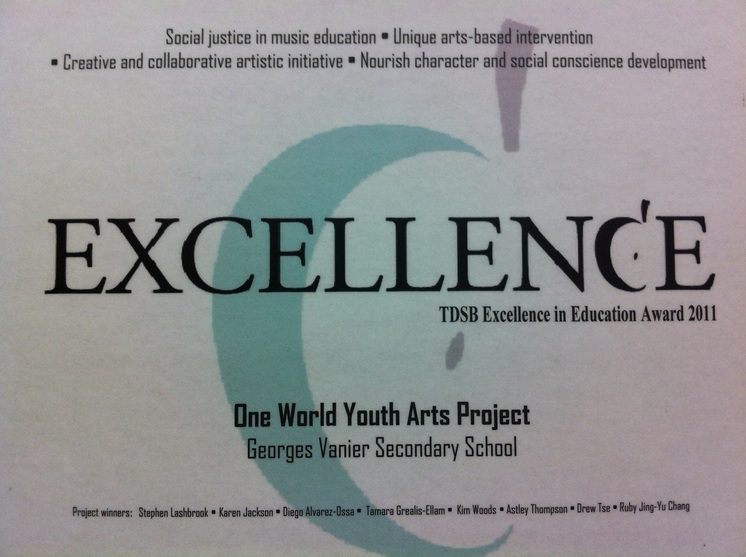 TDSB Celebrates Excellence in Teaching and Education! Thursday May 5, 2011 – Last night TDSB’s best and brightest were honoured at the annual Celebrating Excellence Awards! Whether it was an individual teacher awarded for his incredible commitment to students or members of a team awarded for their successful arts program, excellence was the theme of the night at the special ceremony at West Humber Collegiate Institute with special musical performances by the One World Youth Arts Project students.

“We have amazing talent at the TDSB and the Celebrating Excellence Awards are an opportunity for us to highlight the people, programs and projects that make our board truly one of a kind,” said Chris Spence, Director of Education.

Recognized in one of two categories, Excellence in Education or Excellence in Teaching, winners received their awards in front of a cheering crowd filled with Trustees, Superintendents, Principals, Teachers, staff and family members. Each person or group was presented with a plaque and a personalized certificate of recognition.

Winners of the Excellence in Education Award included:
• One World Youth Arts Project

Congratulations to all of our Celebrating Excellence winners!
Image Source: actual picture taken of award 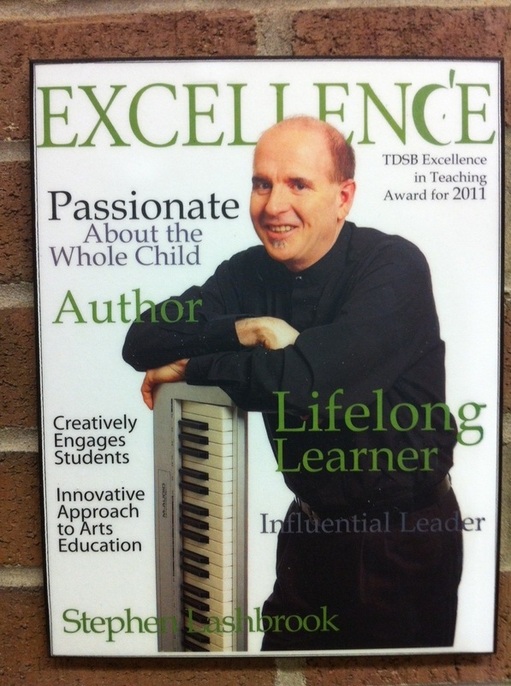 Summer and March Break International Languages Camps
Fani Papadopoulos
(NOTE: This program is separate from One World, however, One World did collaborate with them during the March break to record and produce the song that you hear playing in the video. You can read the article HERE)
Image Source: actual picture taken of award